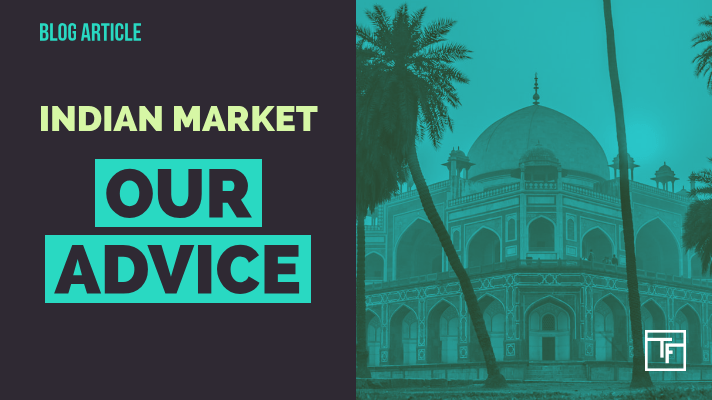 The Indian Market is as big as you expect! With millions of users accessing our publishers sites, we are growing everyday. You might hear that our network publisher sites are not accessible in India, but this is not fully precise. Many telecom operators such as Vodafone , Airtel etc, our publishers’ sites are working properly. It is worth noting that our traffic is increasing on our publishers’ mobile apps. Publishers’ apps work in India and thus traffic is increasing day by day with over 1 billion impressions generated daily in India. With the huge demand for high quality and competitive but inexpensive traffic in comparison to Google, Facebook etc , E-Commerce and mainstream companies have also started exploring our network traffic. An example of a mainstream success story running campaigns on our network  is Zomato, a company which has made wise use of our traffic and connected with many happy customers via our network.

In recent years Traffic Factory has evolved as have market demands. Native banners have been introduced plus header- footer banners have been merged so every client gets an equal share of header and footer traffic. Not only this, Traffic Factory is one of the few networks which understands the requirements of their clients and provides account management in a variety of languages including Hindi, Japanese, Mandarin (Chinese), Vietnamese, etc that most of the major networks do not offer.  Not restricted to a set bidding model, our advertisers have the ability to choose CPC or CPM campaign.

What’s hot for indian Market : Currently, and as always,  the Mobile rectangle (300*100 size) ad spot is highly in demand for India. The Native ad spot has recently become one of the most  important zones for the Indian market as it matches with offers that users are looking for. Now, regarding the different verticals and products popular for promotion in India, male enhancement products remain popular . Nutra products (Enhancement/hair growth/weight loss)  are, overall, steadily doing well in India. However, it is worth noting that Dating verticals have good potential as we don’t see many dating advertisers for the Indian market but users are always looking for new partners to date. Pop-under inventory can be really good for gaming offers such as for Lottery and Poker.

Not only restricted to the Indian market, male enhancement verticals remain popular for promotion for advertisers looking to target Indian subcontinent countries such as Pakistan, Sri Lanka, etc

What can be done to get more traffic ? : This is a commonly asked question! Given that it’s now a competitive market, we as account managers have noticed that many advertisers run one campaign but then complain that they are not receiving much traffic. We recommend that they create different campaigns with multiple banners. Make use of our different banner zones such as mobile rectangle, Square, Native ads etc . Desktop pop under and desktop/ mobile preroll campaigns remain both popular and successful in achieving campaign success

So what are you waiting for, let’s get started, sign up here

Also don’t forget, we speak 11 languages in our team 🙂 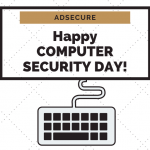 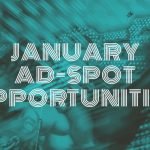 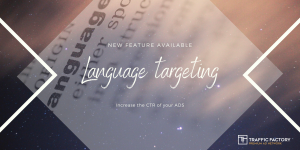 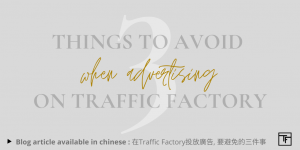 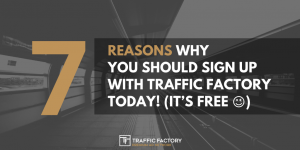 7 Reasons Why you should sign up with Traffic Factory today! (It’s Free 😉)